Peter Madden Talks Marketability and the US Women’s Soccer Team

Peter Madden, CEO of AgileCat, was asked to appear on SportsRadio 94WIP with Angelo Cataldi to discuss the buzz and marketability of the World Champion US women’s soccer team! Listen here or read the full transcript below.

Angelo Cataldi (A): We got one of the great marketing minds in America right here in this city, AgileCat branding and marketing President and CEO, we are honored to have Mr. Pete Madden on the show.

A: I need your expertise. I’m watching these world cup girls and I’m saying to myself that’s a marketing opportunity there. Do you see that right away when you see girls that won two straight World Cups?

Peter Madden (P): 110% that team has so much swag. The ratings for that championship were 22% over the men’s final in ’18. They gotta capture it now. It’s lightning in a bottle and we’re all gonna forget about this in a couple of months. Endorsements need to happen now! They better be on the phone with their agents making it happen.

A: Of the women in the World Cup, who’s the most marketable?

P: Right now. The controversy even helps. It sticks out so much! That purple hair alone, I mean if you’re Clairol or any kind of hair brand, you should be jumping on that, absolutely. But here’s what I really think would work so well – package deal, right? Julie Ertz and Zach Ertz. Brands love Power couple. We’re talking about two champions, right?

A: Wow. What kind of brand are you thinking there, what are we looking for what kind of product?

P: Anything. Honest to god from furniture to cars for the Ertz family. Really. They’re not controversial.

A: Pete, how important is it, when you’re going out for marketing, that they’re good looking. Does that matter?

P: I think it matters.

P: It’s certainly not the whole picture but it adds dimension to it, right?

A: It does help. So, you would not be afraid, with this Rapinoe woman, that she’s too controversial?

P: No no. if I’m Apple for example: Apple, since Steve Jobs started that company, it’s always been anchored in rebellion, so I think she’d be a perfect match for them. I could absolutely see that happening. And just embrace who she is. Her personal brand is what she stands for. And the hair alone, I think it was a genius move. Whether it was for fun or whatever. She just literally and figuratively sticks out.

A: Alright but you do see that she’s trying to differentiate herself from the other players. In a team game this is off-putting to some people.

P: I agree but again, she’s getting attention and marketers love people like that.

A: If right now you could get anyone in sports for marketing, who would be the biggest catch?

P: Absolutely. After that comeback. After that Masters win. It’s arguably the greatest comeback in the history of any sport.

P: People loved it, and those past sins have been forgotten. Him winning, that shoves everything else to the side. God knows what he would command. Remember when he screwed up, Rolex left him, they all kind of flew away, but now he’s back in their good graces.

A: Wait, hold up Pete. I gotta challenge this a little bit because women must still hate him for all the paramours and 19 girlfriends when he’s married to this beautiful woman. Don’t women hold him responsible?

P: I think to some degree, but again, at the end of that Masters he won and everyone is chanting his name, he’s hugging his kids, and he looks like the greatest family man in the world. That’s the lasting image. That’s very enduring.

A: Wow. Fascinating. Does Trout have any value in marketing?

P: Ah, I don’t know. Why didn’t he come to Philly number one? He seems a little vanilla.

P: Exactly. You need some swag, and the ladies on the soccer team have plenty of swag.

A: Assess for me, the marketability of Bryce Harper.

P: I gotta tell you when he was first coming, I would’ve said the sky’s the limit but just his performance. Y’all noted earlier he’s not even on the All-Star team. But I still feel that because he’s super clean, doesn’t drink, seems like a great guy all around, and he’s now gonna be a father soon. I would still say he’s pretty darn marketable. But this guy needs to step up and start performing.

A: Alright, what about Joel Embiid?

P: I love him. He’s a master of social media. I can see any brand associating with him. I think he’s terrific. He’s a personable guy. He’s very funny, great athlete obviously, but again the performance is always gonna be part of it.

A: Right, what about Ben Simmons? We fight about him every day, Pete. He’s very aloof.

P: He’s very LA. I had enough of seeing him stepping in and out of Lamborghinis and Ferraris on Instagram. Get to the gym. This is my last year with him. If he doesn’t perform this year, forget it. He seems like Ben Kardashian, not Ben Simmons in my mind.

A: Alright, so he is not a good fit here then for marketing in this part of the country.

P: I don’t think so. Not nearly like Joel.

A: When a guy is lazy on the field and everybody is talking about him. Does that make him less marketable?

P: Especially in this town. We want hustlers. We want heart. Someone who really goes for it. That’s an absolute killer. No one will go near someone like that who isn’t showing 110%. That’s one thing that is good about Bryce. He has put is all out there. He’s just not getting it done at the plate.

A: Pete, if today after this show I dyed my hair purple, would I be more marketable?

A: To what group? Pete you’re telling me if a guy out there wants to raise his profile, do something outlandish like this and more people will pay attention? And then you’re more marketable?

P: Yeah, the whole culture is ADD right? You need to do something different. Embrace it and have a reason why you did it. Yeah, you would be more marketable right away.

A: You’re absolutely awesome. You’re fantastic; I love the way you think because it’s not like we think. We learn a lot from you. Pete, always an honor and a pleasure. Thank you for coming on with us. 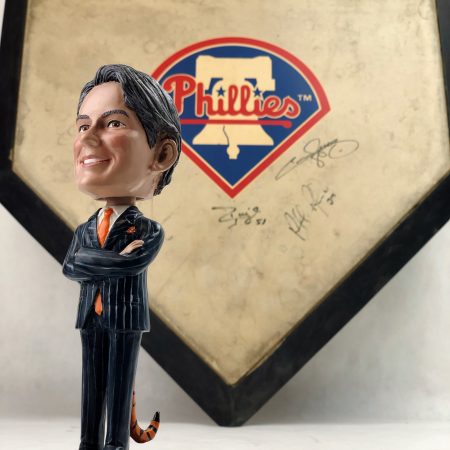 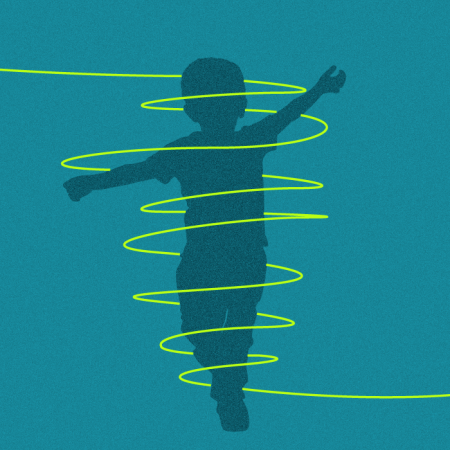 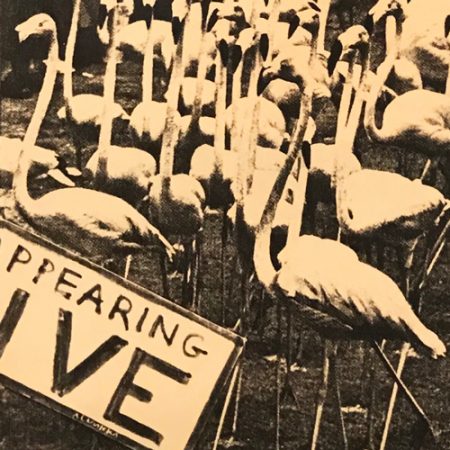