A Cat at Peace 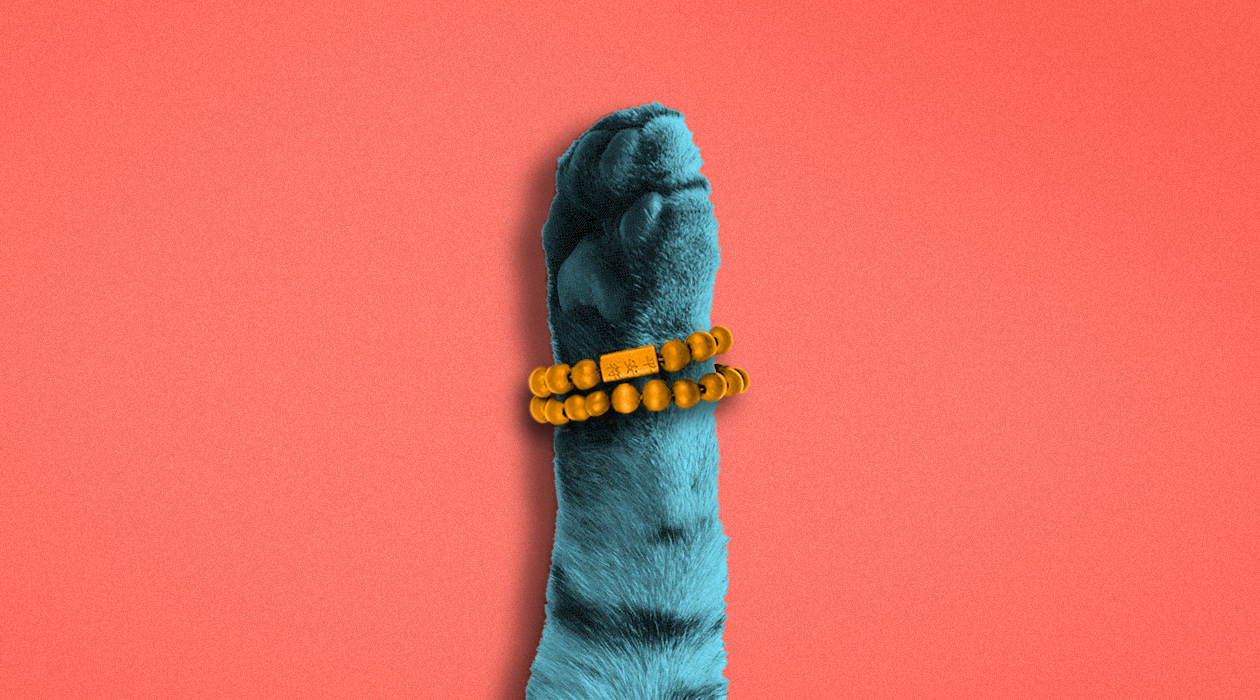 So I practice mindfulness.

There. I said it. And before you picture me in flowing robes burning incense while a gong bangs methodically in the background, let me explain.

I can be hyperkinetic. Truly a whirling dervish, constantly in motion, and frankly, there must be times people just want to hit the ‘mute’ button, or at least put me on a plane to…just chill the hell out.

Well, in the past 8 months, (almost) every day around 6 am, I take another kind of trip. In other words, reflecting on a quote from the vertical-haired Cosmo Kramer; “In my mind, I’m already there.” And that’s the thing. For a long time, I was too often ‘going there’ in my mind, never in the moment. Sure, I’d think about plenty and do a lot. But never really in the moment. Because there is always something else to do, somewhere else to go, and naturally, things that happened yesterday or five years ago to reflect on. Just because that’s how we’re wired.

But none of those thoughts and ideas that bounce around like pinballs is in the here and now. The closest I’ve come to being present before practicing mindfulness was probably performing music, whether alone for my own enjoyment, in bands, or at my favorite venue (that I need to get back to in 2017!) Chris’ Jazz Café. When it comes to performing: the less you think about, the less you consider how you’re sounding, the better you perform. Just watch a post-game interview the next time an athlete has had a record-setting performance. They always say the same thing – “I was just having fun, I was just being myself.” None of them muse on the need to set a record before game time. Because that goal would implode the performance.

The reality of creativity and the creative business is that no one can sit down and force oneself to ‘create greatness.’ It’s like trying to paint on top of another painting. There is no blank canvass in that state of mind. That’s where mindfulness comes in. In the journey inward, and truly ‘going blank’ for even 10 minutes, one can create infinite space. Space to actually feel, not think. To create, not force creativity. To quote someone much more intelligent than me; “we are human beings, not human doings.”

So on these mornings, I just breathe. There is no what I’m going to do or what I did, no worry about what might be, or excitement about a potential this or that. Just staying. And I can only describe it as hitting a giant reset button before the day begins.

Perhaps think about yourself and how often you might be present, and consider taking a little trip once in a while, preferably once a day. It’s been a game-changer for me, and the more I bring it up to people, it seems that it’s a journey others are taking. In fact, the great author Chris Ferris in Tools of Titans (thank you Chris Lange Jr. for this book!) outlines that if there is one major commonality among the most high-performing CEO’s and athletes, it’s that they have some sort of mindfulness practice.

Think about that. Or even better, meditate on that. Peace to you in 2017.

Special thanks to Pat Croce. 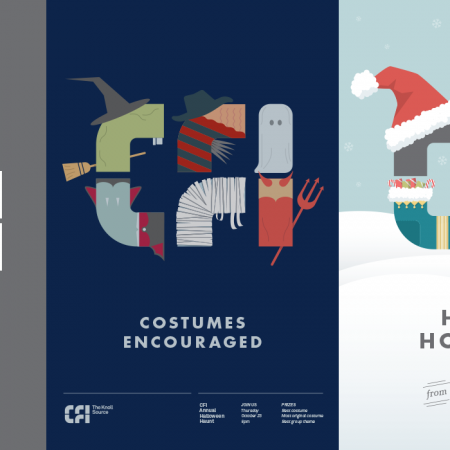 Everyone Needs a Little Magic 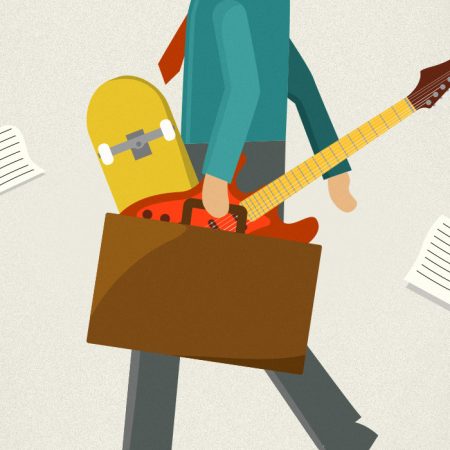 Creative Freedom is No Cell