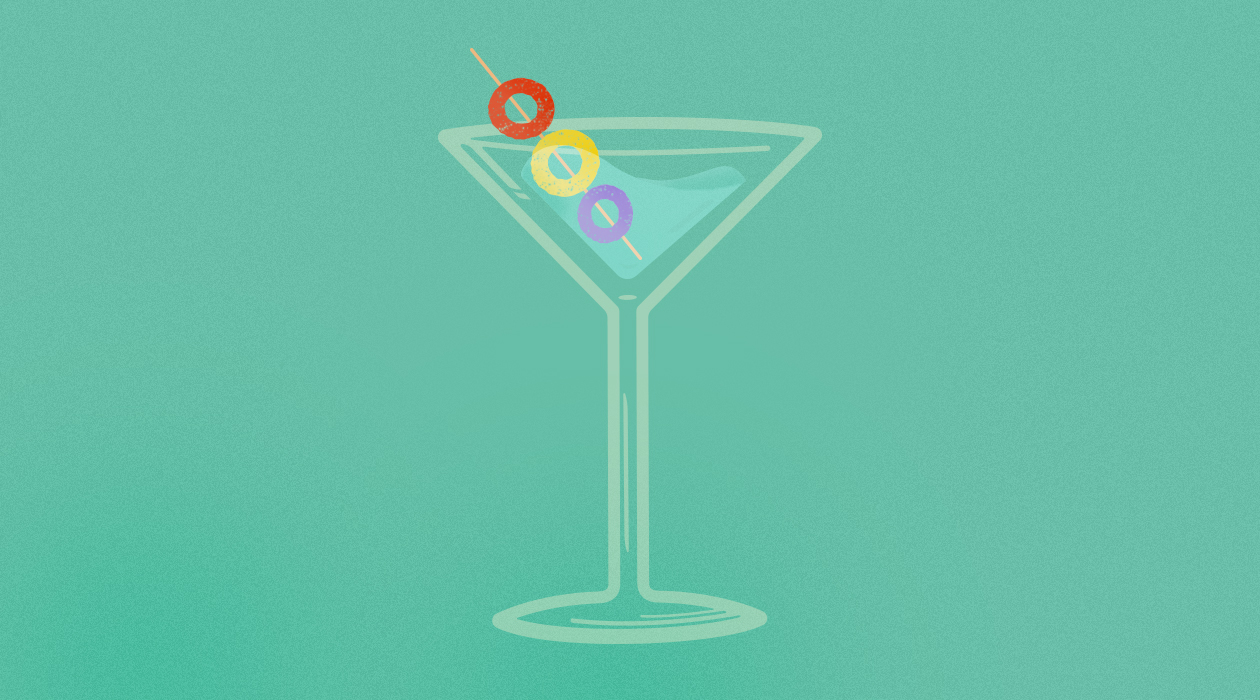 It was that stupid bee that finally did it for me.

I stood in the middle of an aisle at a grocery store, staring at that goofy, happy Cheerios Honey Nut bee, resplendent on that familiar golden box, with a Darth Vader helmet on. His clueless smile shining brighter than the lightsaber he held underneath what used to be the ultimate symbol of evil.

“Oh, Dad, I want that!” exclaimed my 3-year-old (going on 13 years old) Bianca. Naturally, I bought it. Because the negotiation (read: whining) power of your typical 3-year old could rival your most adept barrister.

Ah, the power of endorsements. There is no doubt that the right partnership can be ridiculously effective. Just look at the power of McDonald’s Happy Meal. I swear, sometimes I think that feature film concepts are completely based on what character would sell the best at Mickey D’s. I don’t think I’m far off.

But this marketer has had enough when it comes to many movie endorsements, especially the ones not remotely thought through. Ironic, you say? I agree. I just think that it comes to the point where you’re slamming brands together – and trading all of the cool in the process, you’re killing all brands involved. It’s like studios and marketers throw everything into a bowl and hope it tastes good. Frankly, I think they miss the mark on many occasions, and sales of these brands hardly show a blip.

Just look at the aforementioned Star Wars: A Force Awakens. Do I really need to see Darth Vader’s likeness on a box of Cheerios in the form of a bee? How about Yoda on a cute little box of gummies? Or a phone company – Verizon – that shared a spot featuring C-3P0 and R2D2 ambling awkwardly through a store? Because what robot doesn’t need a great cell phone plan?

Come on! These cats live on another planet. Can’t we invite a little reality into the fantasy? I don’t want my kids associating these intergalactic heroes and villains with a breakfast cereal or a better mobile network.

But what really takes the cake for me is 007 – as in Bond, James Bond. Bond movies have been jumping on the endorsement bandwagon for many years but never with as much gusto as their latest installment, Spectre. When it comes to endorsements, whereas before I kind of ‘got’ that JB would drive some badass, souped-up BMW (sports cars being a major foundation to the Bond brand), it’s gotten out of control with his latest flick. I found myself in a bar around the opening of the movie and noticed Bond’s likeness on a bottle of Heineken. Good God, people, what happened to the super spy who in the 1958 classic Dr. No, and in so many films thereafter, asks for a “martini, shaken not stirred?”

I also had to laugh at this movie icon that is supposed to be the ultimate man of mystery, now, seemingly everywhere. They might as well have included his cell phone number or address.

This brings me to what Bond got right with a homerun endorsement that Sony Pictures did with Belvedere vodka for Spectre. It’s not rocket science: Bond loves vodka + Bond is a high-end character = Belvedere, which according to a poll I conducted in my office of mad men and mad women, is an excellent vodka. Bingo.

So fellow marketers, think about the big picture when you’re putting endorsements together. Before I see an Irish super villain doing a jig with the leprechaun on a box of Lucky Charms. 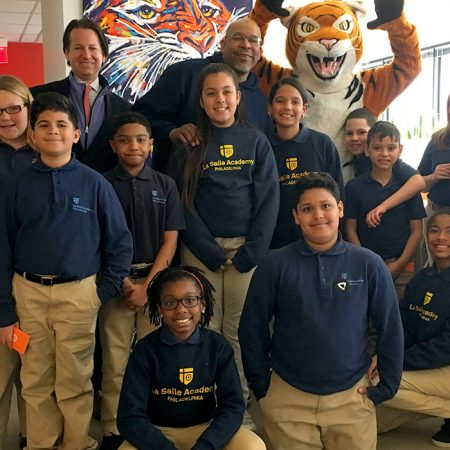 Angels in the Sky Beating All Their Wings 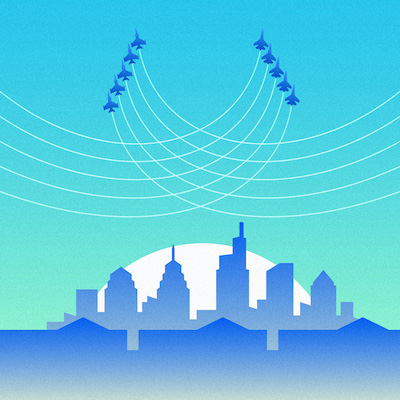