Why Apple’s New HQ Name is a Big Bust 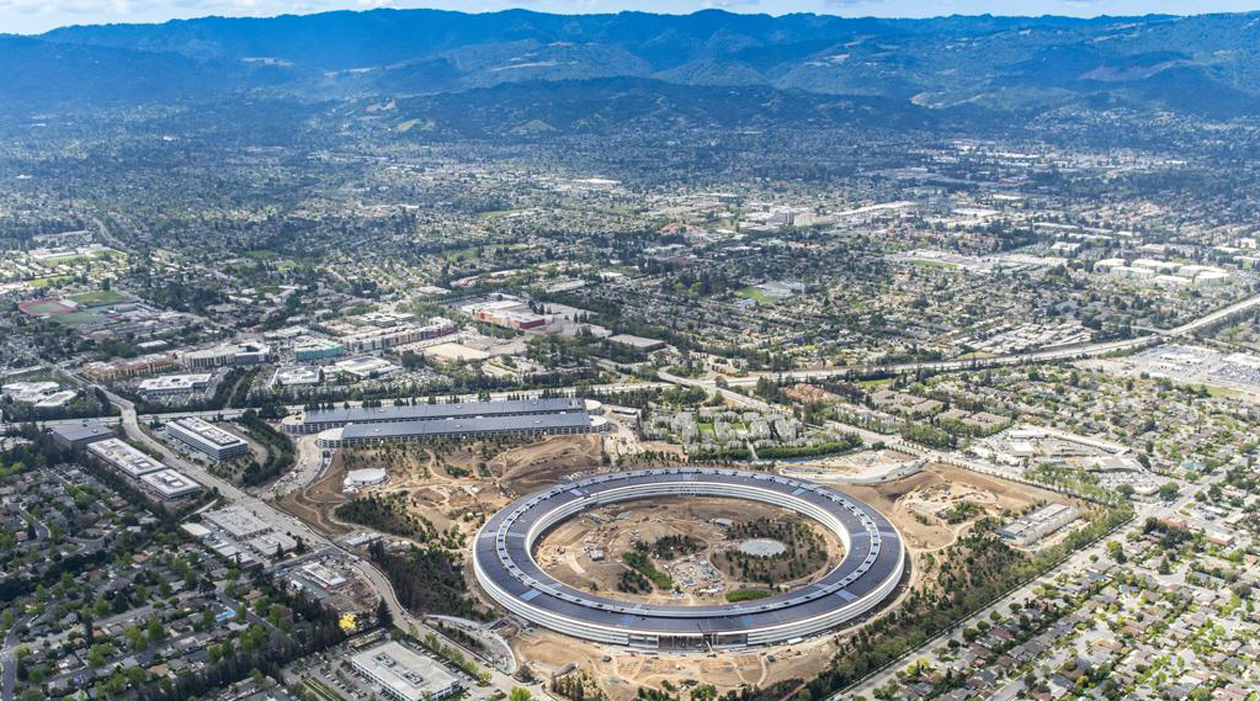 Most parents exhaust themselves when picking a name for their children. Going through books, relating the name to heritage, a special place, or celebrity. A name can have a major impact on a person’s future. The same can be said for the name of a company, a headquarters, a product, or an app. Which begs the question “what is in a name, after all?”

An awful lot when it comes to business, folks. Essentially, the name is the ‘tip of the spear’ that communicates to their audiences and the general public alike the soul of a company. That’s why it surprises me to no end when a company names itself – or its home – with the casual throw off. This is the marketing equivalent of a blink and shrug.

If I had a quarter for every company that names itself after a street the founder grew up on, or a club the President belongs to, or a reference to some well-known Philadelphia spot or national value, like Liberty, I think I’d put the Philadelphia Parking Authority out of business.

With all seriousness, more and more, the public is becoming brand-centric and brand-conscious. That’s why I find it so disappointing that Apple, arguably the king of branding and positioning, has named their new HQ Apple Park.

Huh? Apple Park? How long was this brainstorm that developed such an obvious, vanilla name? Five minutes or ten? Or perhaps they had a dartboard with the words Park and Place on it, threw some darts, and the majority landed on Park?

I can guarantee this wouldn’t have happened on Steve Jobs’ watch. Jobs was famous for pushing ideas and even the smallest of details to the absolute limit, always with an eye on how the brand can push it, whether in design, name, or even color. I can only imagine that when it came to this HQ of the future, Jobs would have been a stickler for creating a name that had the same magnificence and gravitas as what has been referred to as the “spaceship” in countless articles.

It’s a giant miss. In today’s economy, it’s the culture of every company that drives performance, innovation, and ambition. Every culture needs to embrace a singular vision and mission which can be expressed within the name of their home base i.e. headquarters. Especially with uber-brand-conscious millenials, the branding of a company’s home is an opportunity to invite a new level of cool to the proceedings.

From my observation, employees who are invested in a company first fall in love with the culture. Just pay attention at your next networking event and how people talk about their work. From my view, it’s less about working on ‘this project or that project’ and much more about their space, their culture, and what they consider their home away from home. In the end, in companies with the best cultures, every single employee feels a part of the marketing division, and proud to serve as such. This starts with the banner under which they work, that is – the name of the company and its HQ

This has been a driving force at my firm, which has developed a special niche in this area. From naming and branding a global automobile maker’s North American headquarters to a leading retailer’s national headquarters, businesses are seeing the extreme value that should be placed on such initiatives. This has also stretched into the realm of culture itself, as we currently naming and branding a progressive digital company’s values and ethos. The heart of these branding conversations is less about what would “sound good” or “look good” and much more about what each company stands for, what their goals are, what defines their culture, and why they’re in business. The ultimate name should inspire, motivate, and resonate with each and every person who walks through the doors, whether employee, vendor, or heck – even the FedEx guy! After all, they all contribute to the corporate goals in various ways.

Think about this the next time you’re either starting or evolving a company, establishing a new HQ, or coming up with a new app or product. Or why not ask the parents who are welcoming a new baby into the world? Names count, now more than ever.

This article was featured on Philadelphia Business Journal, May 22, 2017.

Your Brand. Out There.

The Times They Are A Changin’