Angels in the Sky Beating All Their Wings

This article was featured in the online version of the Philadelphia Business Journal on May 4, 2020.

May the good Lord shine a light on you.

Make every song you sing, your favorite tune.

May the good Lord shine a light on you.

I pulled my car up quietly into a back area and parked. Made sure my mask (brilliantly sewed by my neighbor Allison!) was secured, and pulled my gloves on. Above all, I made sure I had the money. I got out of the driver’s seat and walked to a boarded up door. Brown paper covered the windows, with just a small square cut into one area so they could see you. I knocked three times, held my breath, and waited for what seemed like an hour. My heart was racing, my mouth was dry. I felt my forehead; did I have a fever?

A tall, slender, disheveled man came to the door. “I.D.” he said plainly. My hands trembling, I dug into my wallet and started to hand it to him, but dropped it on the sidewalk. He sighed. I hurriedly picked it up and handed it over with an apology. “I’ll be back,” Skinny said.

I continued to look around. What was taking so long? Finally he appeared with the stuff. I took the box out of his hands, got into my car, took the mask off, and drove off like an F-15 taking rocketing skyward from an aircraft carrier. I looked at the box of goods in my back seat with a smile. And a mix of six bottles of Barolo, Bordeaux, Sauvignon Blanc, and Irish whiskey smiled back. Thanks for opening up, PLCB! Such is life in the current abnormal.

What used to be a breezy trip to a store to pick up food or something for happy hour is now the equivalent of a drug deal. There’s even an air of suspicion from shopper to shopper. I went on another “mission” to our local Giant and found aisles marked with arrows to prevent too many people in one space or another. As is typical for any shopping mission for me, I had my Air Pods (which I’ve made fun of for the past year but it’s strange what a pandemic will do to you) fit snugly into my ears. Between the loud music, mask and gloves, I cruised past worried looks from shoppers. Was it my hair? My mask that had joyful cat heads on it? Who knows? I just knew that it was Sunday and I’ll be damned if I can’t make meatballs on a Sunday!

So I went from aisle to aisle, picking up all of the key ingredients (email peter@agilecat.com and I’m happy to share with you). I also reflected on the fact that one advantage to wearing a mask is that you can lip sync to your favorite songs and no one looks at you like you’ve lost it. As I’ve noted in past columns, there’s nothing like cooking to experience some positive vibe, and meatballs take long enough to make that it made for a fun half-day for me. And I’m happy to report that the results were spectacular.

Speaking of spectacular, how about that flyover? I had a call with a notable CEO at precisely the time. “I’ve never felt so productive,” he joyfully exclaimed as I heard the roar – but no visuals – of our Angels in the sky. Thunderbirds and Blue Angels that is, putting on a show that I enjoyed from many angles, courtesy of friends and family who took videos. Every time I watched, I got choked up and thought about our over-worked health care heroes. The irony that the majority of them were probably tending to more important matters than watching this skyward salute. Seeing those perfectly arranged planes streaking blue and white smoke above our fair city was simply perfection. It also encapsulated our world today — finding joy in things from a safe distance.

I reflected on those pilots as I watched Bianca – with determination – pedal her purple bike on the street for the first time. All of those lessons paying off as she smiled and rang the little bell. As the bell rang in my ears, it struck me that at one point, the pilots who so confidently streaked our skies at hundreds of miles per hour, couldn’t ride a bike. At one point, they were young, scared, and not even able to manage two wheels and pedals.

And look at them now. Heroes in the sky. And look at you, I hope doing your best as an everyday hero, as we begin to open up. I see light at the end of this and it’s starting to shine brighter every day. And I hope on harder days, you’ll think about those planes. To borrow another lyric from Shine a Light, “Angels beating all their wings in time.” 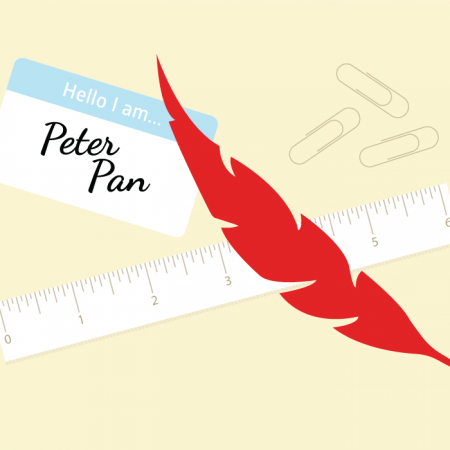 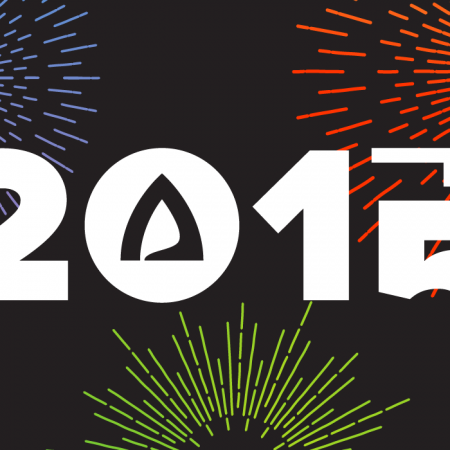