Let Actions Be Your Teacher 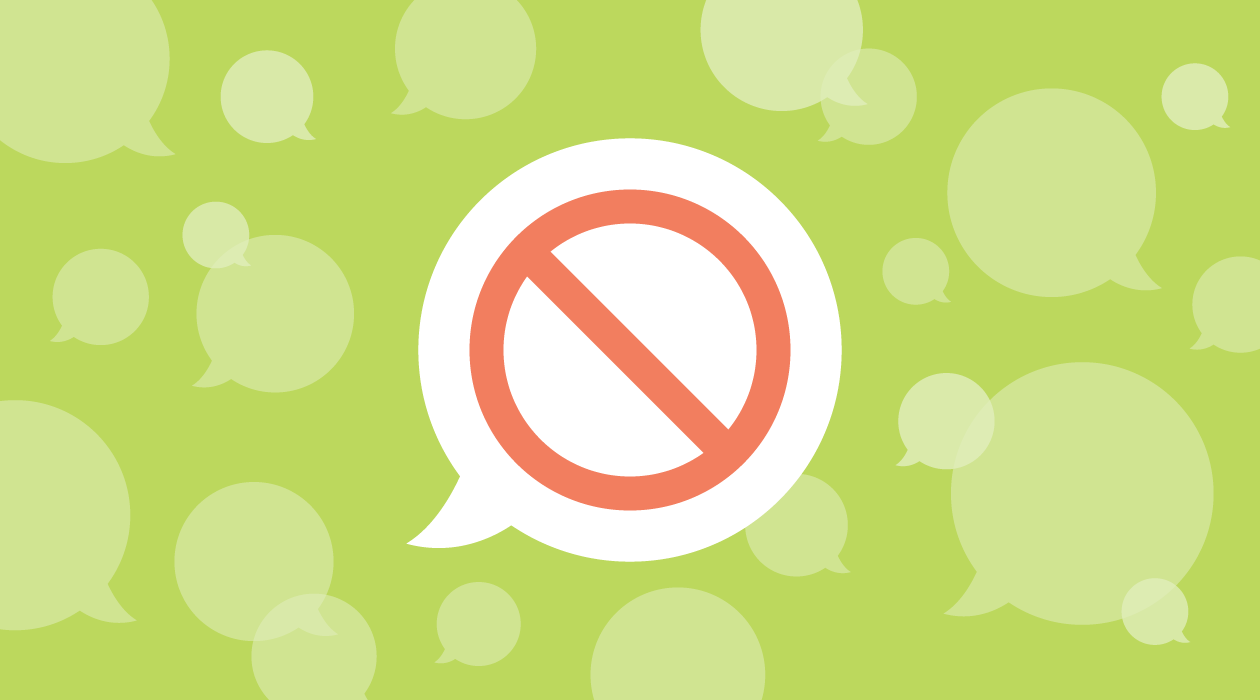 I was fortunate enough to be the subject of a Q&A organized by the Greater Philadelphia Chamber of Commerce’s Young Professionals Network. If anything, I was impressed at the courage of an organization willing to give me a microphone and assume I’d adhere to the 20-minute segment noted within the overall agenda.

I kid, of course (kind of). It was an honor to share some thoughts to the up-and-coming business leaders in the area. One of the questions the moderator asked was, “What was the best advice a mentor ever gave you?”

Well, let me sum up. Talk is cheap. In fact – talk is free. Not that I haven’t been blessed by having life lessons shared with me by amazing people, from Morgan Freeman (long story) to Sting (longer story) to CEOs and political leaders alike. But when it comes to advice, I do one very important thing: I observe.

And by observe, I don’t just mean people in suits. I want to share the first of a few stories about people from whom I’ve learned a lot in terms of how they work. I’ll duck in next week and share more about people whose actions have been inspirational. First, allow me to introduce you to John.

My friend John (not his real name to protect his identity) is a longtime officer in a town just outside of Philly. He should have “dedication” tattooed on his forehead because you can’t imagine someone with his kind of drive. A bad day for me means someone doesn’t agree with a creative direction or strategy.

In John’s world, a bad day is probably the worst day any of us would experience in our lives. Imagine, for instance, discovering the body of a young woman who came to the misguided conclusion that life was just too much to take anymore. How about risking everything to immerse yourself among people who would gladly end your life as you gain crucial information to stem an incoming tide of drugs?

One day last year, we met for a beer after work. John mentioned that he had just come from some kind of ceremony. I had to press him, as usual, but after I bothered him enough he had to ‘admit’ that he was the one being honored. For what you ask? Oh no big deal. He was just face-to-face, gun-to-gun with some maniac in a house in the middle of the toughest town in the state. The guy had been running loose. John tracked him down, didn’t back down, and finally convinced him to drop his piece. John brought him in.

Can you imagine? I know I can’t. John is like a combination of G.I. Joe and Super Cop, and he does this and more. He never looks for credit, he never exaggerates, and he goes about some of the riskiest and hardest business I know with the casual matter-of-fact way some people walk through a park on a summer day.

This is not to say John doesn’t care as much as you or I do. He cares the most, but if he can’t steel himself, then he can’t perform. You better believe this guy loses sleep at night, but for him it’s about doing all he can to protect and serve – really. Ultimately, John has taught me about dedication, and that there really is no such thing as a day off.

Advice is nice, but it’s the actions of people like John and how they go about their work that stick with me for good. While I’m at it, next time you see a cop, thank him or her. They need the support now more than ever, and they are the reason that you are free to live, work, and play – maybe even live in such way that those observing might learn a thing or two. 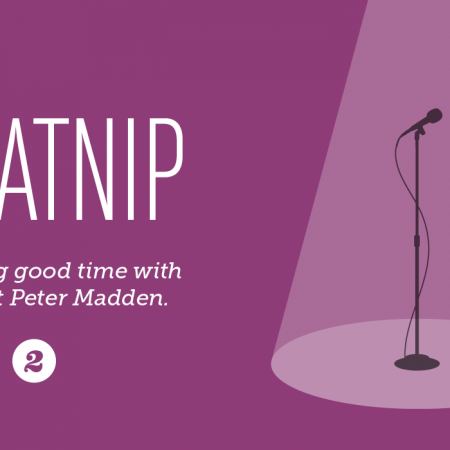 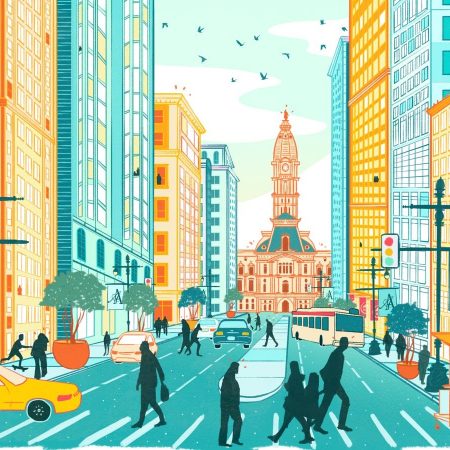 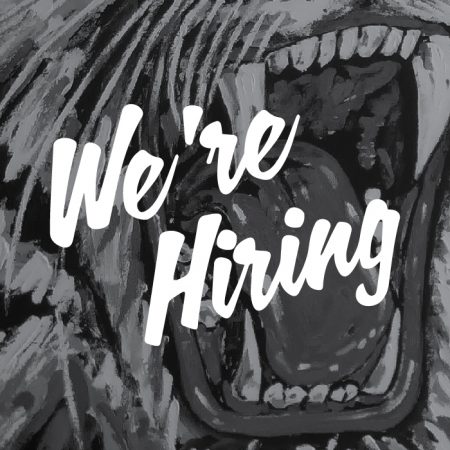