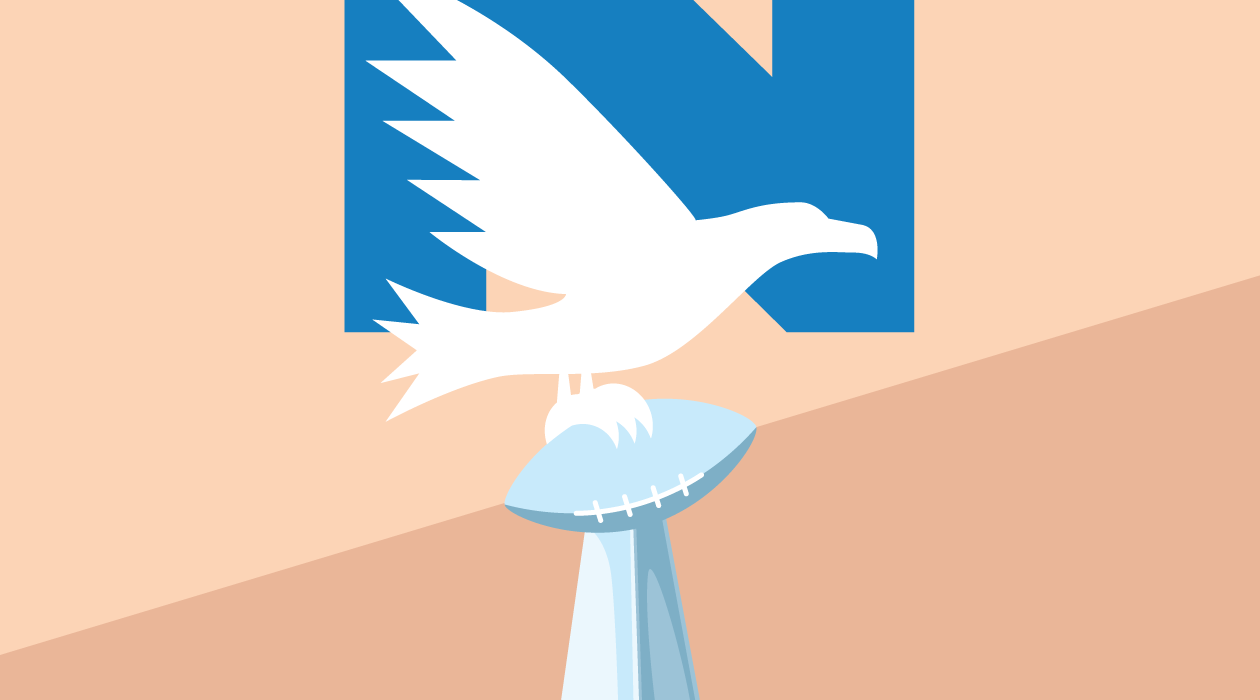 There is no doubt that the Super Bowl remains the grand stage for anyone looking to spend big dollars for big attention.

It’s a 3-ring circus and we’ve seen it all in the past few years: talking frogs, horses playing football, naked women, celebrities, stunts, car chases, and so much more. The pressure is on to make a statement by big brands that hope the impression created will last much longer than the game in front of an audience surpassing the 100 million mark.

So if the goal is to make this impression, get attention, and get people talking about your brand, what’s the beef with the Nationwide ad (on principal I won’t list the spot here but sure you can Google and find it if you were under a rock during the big game)? They certainly checked all of those boxes.

Here’s the issue. You can shout anywhere you want. In fact, the first amendment allows people to shout whatever they’d like at the top of their lungs if they so wish. But as Oliver Wendell Holmes, Jr. asserted in a ruling about the protection of free speech, the most stringent protection of free speech would not protect a man falsely shouting fire in a theater and causing a panic.

Ladies and Gents, this insurer didn’t just shout fire in a crowded theatre. They shouted fire, but locked the doors to the theatre first. Then they struck a match. It was cheap, it was foolish, it was tragic, and their brand is going to suffer some serious damage as a result.

I noted in interviews regarding this past year’s Super Bowl commercials that, collectively, they were by far the most socially conscious. That being noted, there is a fine line that is drawn between raising consciousness and knocking a public unconscious. Since the airing, Nationwide’s CMO has stated for the record that they stand by the spot and, “if you can only save one child’s life, it was worth it.”

Baloney. They know they blew it. Their message was completely missed, replaced with the indelible image of a cute, sweet, kid who—as we find out with a punch in the stomach at the end of the ad—is in fact, dead. I’m still looking for air.

Let me sum this up: a major insurance company used a (fictional) dead kid to get our attention. Because they care. So very, very much.

Not surprisingly, I haven’t seen the spot air again, nor should it. What I have seen from them are much lighter takes on their brand, with one recent spot showing kids acting as adults. Not sure what the message was, but this much was certain: the thought I had again and again was the same: here are the clowns who used a dead child to attempt to get me and 100 million plus viewers to give them a look.

I used to think of bad advertising as creative that was diluted, void of emotion, been there, done that, and simply didn’t stick. Nationwide tried something different, that’s for sure, but it was a roundhouse kick that missed big time, even though we were looking the other direction. And the brand is going to be apologizing for it for a long time to come. I know I’d switch if they were my carrier. Bad advertising is bad business. 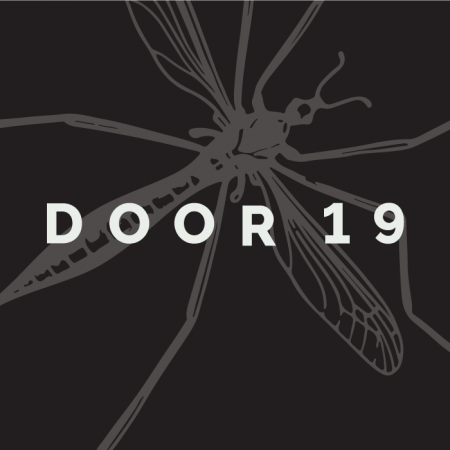 Barista for the Day 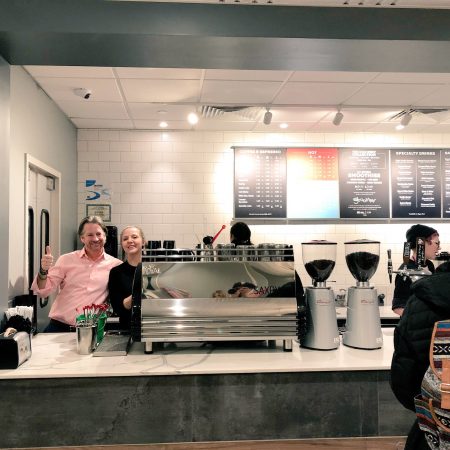